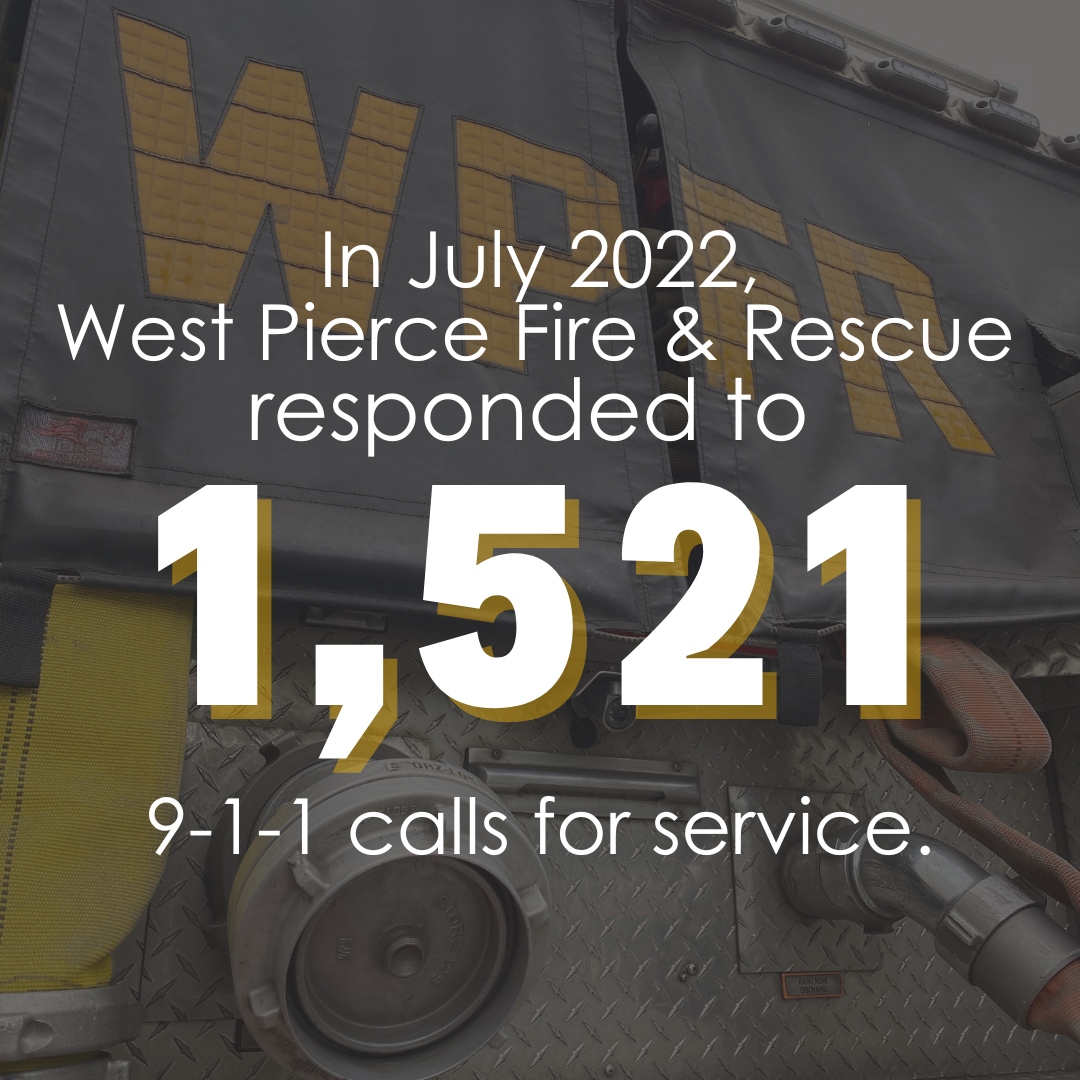 Note: In last month’s alarm summary, it was originally reported there were no fireworks-related incidents, but the data has since been updated.